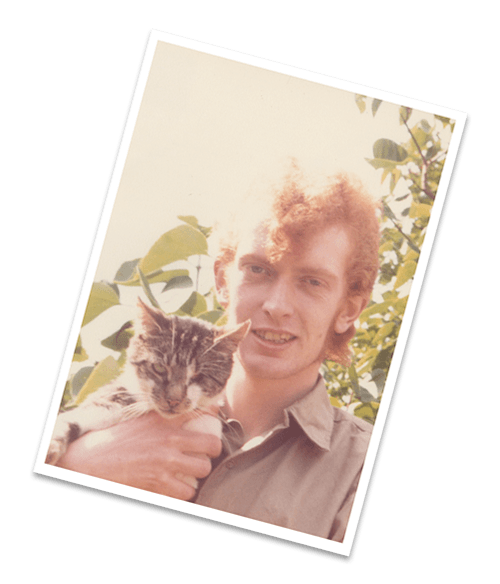 A button is pressed.

Adam and Eve return, but with no original sin.
Life is a ball, it’s all fun, fun, fun.
With notices saying,
‘Welcome to Disneyland’.

Written in the late 1970s - early 1980s in a time of the Cold War when we all thought a nuclear war was very likely. CND marches, women camped out at Greenham Common, Reagan and his Star Wars, MAD (Mutually Assured Destruction), the Nuclear Proliferation Treaty. So this poem came out of that. It tries to describe the day to day apathy, ignorance, routine of the average individual. Nothing is noticed, life goes one. But then...the nuclear button is pressed - but still no one notices. Then the desolate world we're left with, once again goes by unnoticed - but this time because there's no one left. But everything's OK because of course God will save us, Adam and Eve will return and everything will be wonderful, just like Disneyland. This poem was actually recited on Radio 1 in the early 1980s by Roger McGough, sitting alongside John Cooper Clarke in the studio. I'd had it published in a book of poetry by unemployed people. Edward